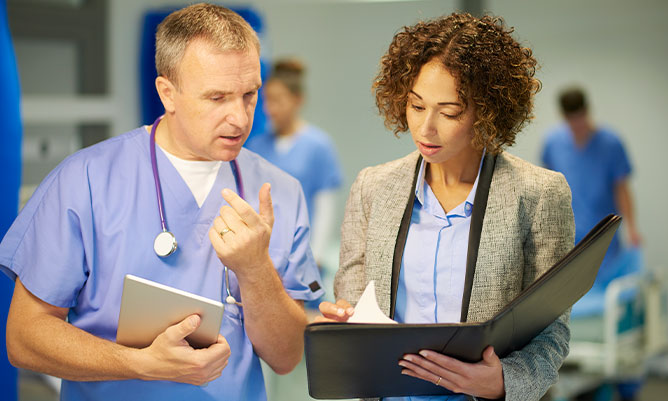 Ruth Boaden and Joy Furnival outline how the health and care system can continue to work effectively post COVID-19. >> 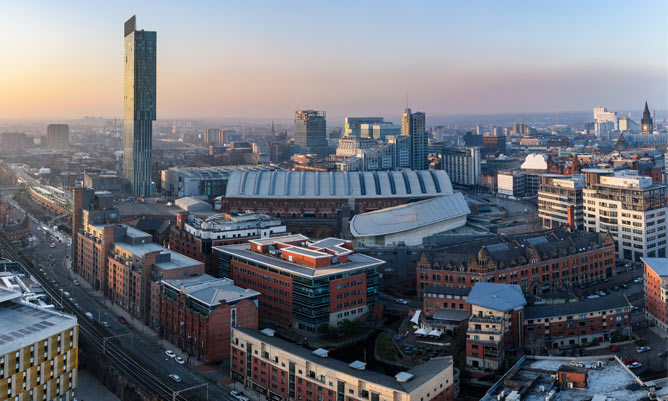 Manchester life: Students share their experiences of the city

Alliance MBS is proud to call Manchester its home, a city that’s home to nearly 100,000 students and is the UK’s most popular student city. >> 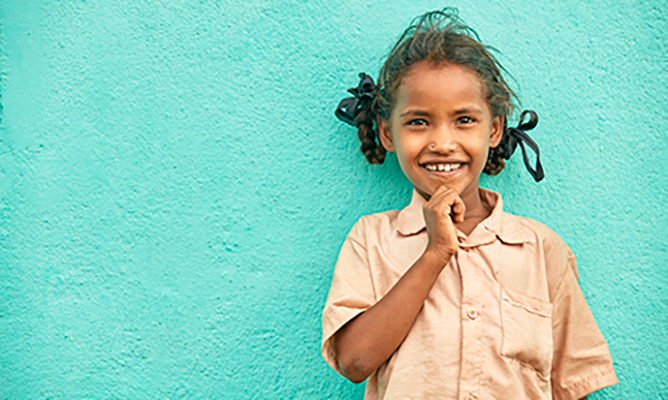 What are the challenges of studying an MBA with a technical background? Fulll-time MBA candidate Padma built a successful career in hardware engineering after leaving university. Now, she is studying an MBA to transition to a career in corporate social responsibility. >> 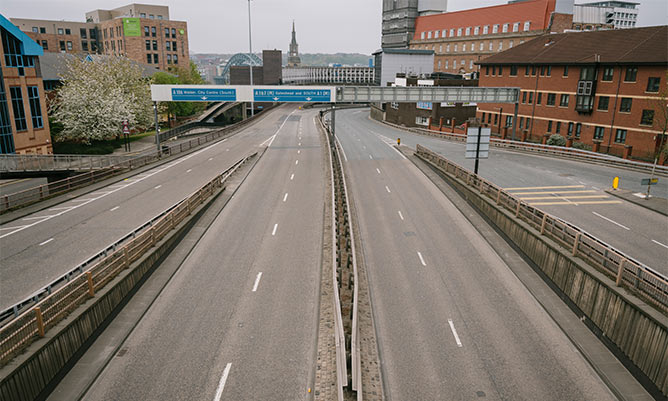 The reshaping of city transport

A major three-year study of how digital mobility platforms are reshaping cities will also look at the huge impact COVID-19 is already having on transport systems. >> 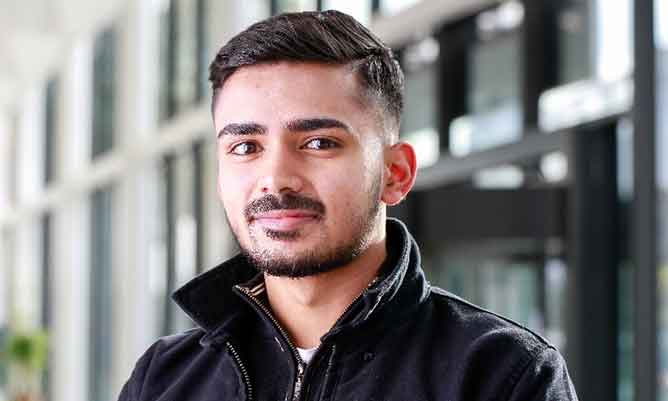 MSc Finance student ambassador and Alliance MBS Accounting and Finance scholarship winner, Hardik Joshi, reflects on his experience as a scholarship winner and student representative for his course, as well as his time in Manchester so far this year. >> 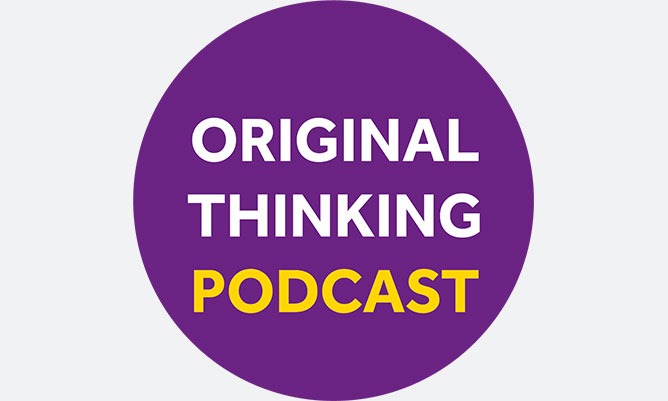 Introducing the Original Thinkers Podcast - a series of episodes where our experts will offer advice and information for recovery from COVID-19. >> 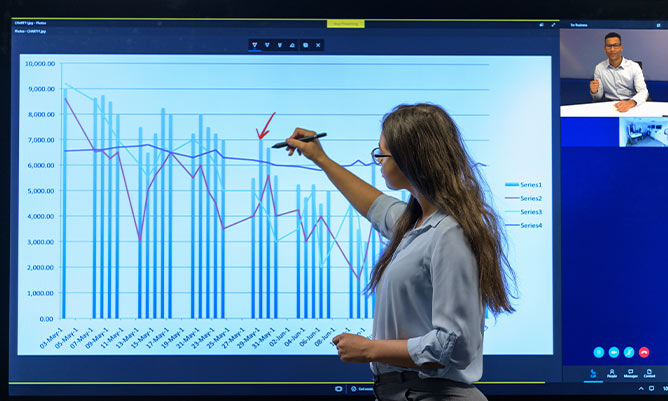 COVID-19 and the impact on KIBS 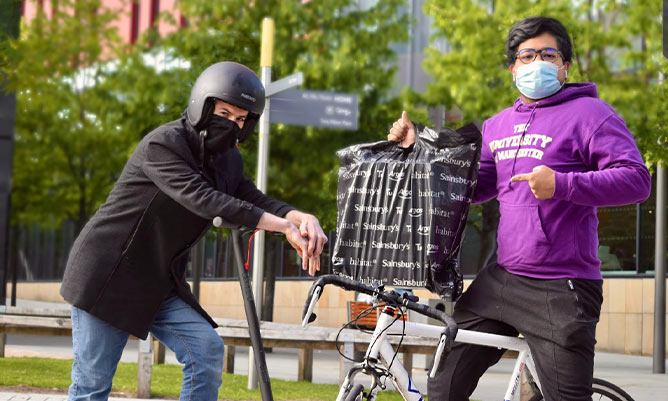 The lockdown of Manchester city centre in the wake of COVID-19 has turned into an opportunity for Alliance MBS student Mohammad Afridi to trial his on-demand delivery platform while also helping vulnerable people across the city. >> 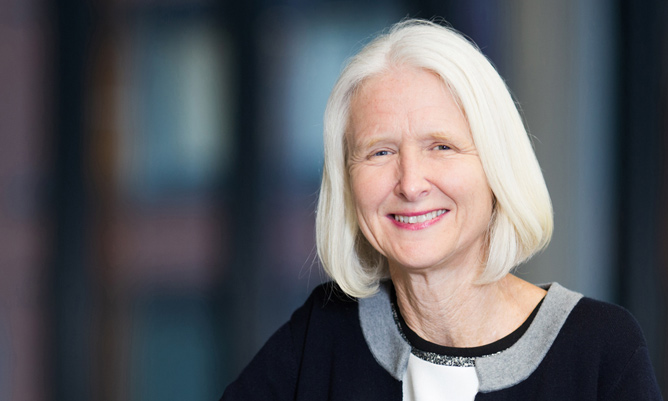 The Bank of England established Citizens' Panels across the UK - including a North West panel Chaired by Alliance Manchester Business School’s Head Professor Fiona Devine CBE - to hear directly from citizens about their experiences of life in the economy. >> 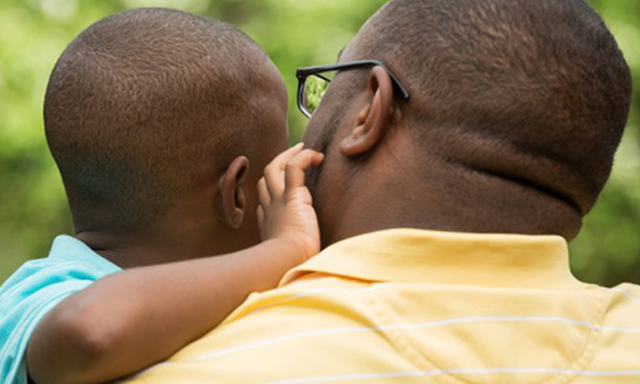 One per cent of fathers take up Shared Parental Leave

In April 2015, Shared Parental Leave was introduced to allow new parents to split up to 52 weeks of shared parental leave between them. Parents would also have the opportunity to take up to 39 weeks of statutory shared parental pay. 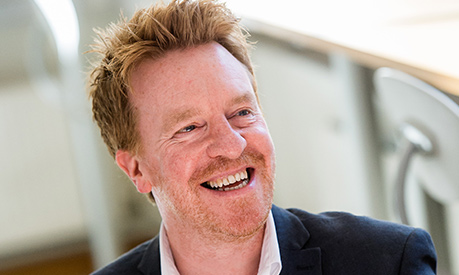 MPs recently had their first chance to debate The Investigatory Powers bill, legislation that will force internet companies to store records of our online activity and – it is claimed – enshrine mass surveillance into law. The bill has raised a number of questions, not least about the need for targeted rather than mass surveillance, robust oversight mechanisms, and proportionality. 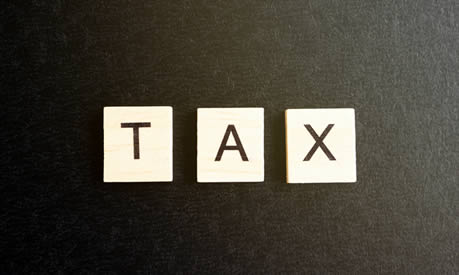 The importance of tax literacy

Changes in tax was an important component of last week’s Budget. Debate on Question Time made out that this was a Budget that favoured Corporates over the disabled. However, perhaps this is actually a case of a lack of tax literacy affecting our tax reality? 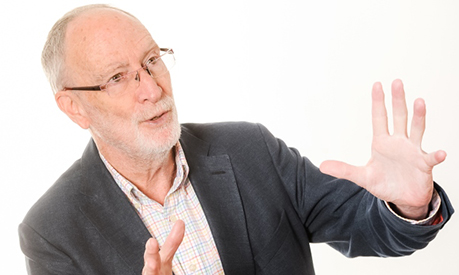 Professor Sir Cary Cooper has been announced as first Honorary Member of the UK Employee Assistance Professionals Association at the 2016 Annual General Meeting. 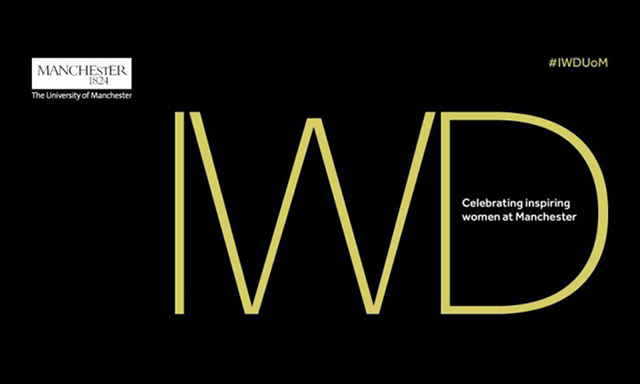 On Wednesday 9 March, as part of the International Women’s Day Celebrations, Alliance Manchester Business School hosted a conference that brought together a group of young women to get their creativity flowing.

Take the next steps…

I want to find out more