Vital Topics is our series of prestigious business lectures, bringing powerful ideas and original thinking to audiences from the Manchester city-region and beyond.

Over almost half a century Alliance MBS has played host to the great and good of industry and commerce since it first launched its Vital Topics lecture series in 1972. The roll-call of business leaders reads like a ‘who’s who’ of British industry. Sir Stuart Hampson (John Lewis), Dame Anita Roddick (The Body Shop), Lord Digby Jones (CBI), Baroness Hogg (London Economics), Carolyn McCall (The Guardian) and Stephen Hester (Royal Bank of Scotland) being just a handful of the names who have graced our stage.

But it isn’t just leading business figures who have spoken at Vital Topics. AMBS has also hosted leading politicians including a future Prime Minister (Gordon Brown), and once had a speech from the then Archbishop of Canterbury (Dr George Carey). We have also welcomed MPs Gillian Shepherd, Michael Portillo and Sir Vince Cable, as well as Ambassador Susan Schwab (US Trade Representative) and Angela Knight CBE (Energy UK).

After almost 50 years the Vital Topics series was not halted by the global pandemic in 2020. The lectures moved online, allowing for an even greater range of speakers and a global audience. The series continues to address the most pressing issues of the day, including Sarah Walker (Director, Corporate & Public Sector, BT) discussing what 5G will mean for industry in the future, and Sherry Coutu (entrepreneur and angel investor) explaining how small businesses can succeed in the wake of Covid-19.

Despite the challenges presented by Covid-19, Vital Topics has thrived as a webinar series and continues to attract leading people from the world of business to Alliance MBS. 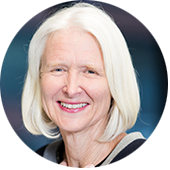 We are proud that Vital Topics has brought original thinking to audiences from Manchester and beyond for almost 50 years. These events are free and open to everyone from our staff, students and delegates to business leaders and our wider community, allowing everyone to access these debates on the most salient issues of today. 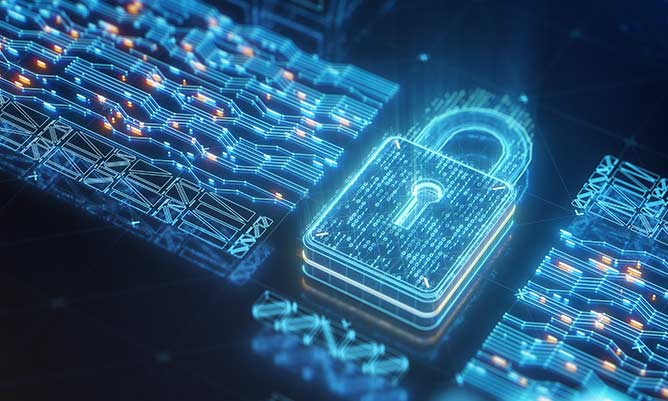 Blog: The challenges of trust and security amid the rapid acceleration of online services 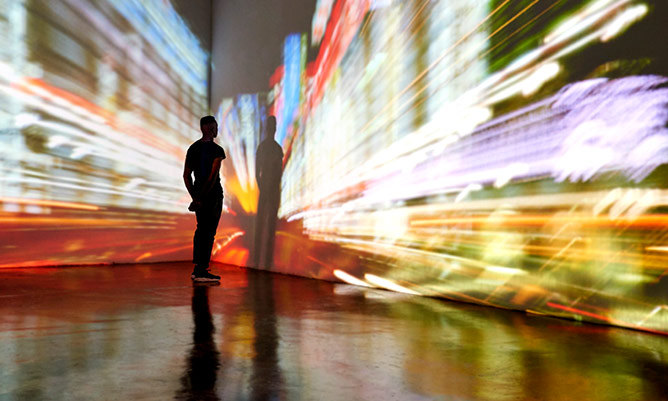 Blog: How large companies can see the future and rethink innovation 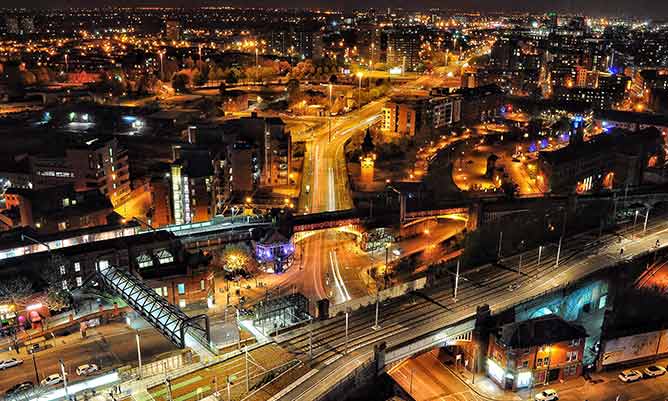 View all news View all blogs