By creating innovative solutions to some of the world's major problems we have been able to influence policy and practice across all areas of business and management.

Here is a snapshot of how our research is making an impact:

Dr Anne McBride and Professor Helge Hoel have been working with industry specialists to make recommendations for a practical approach to diversity and inclusion in the workplace. They looked at how decisions on recruitment and promotion are made in the best organisations, focusing on how employees are treated and how they are made to feel included.

The result is a new workplace standard, British Standard BS76005 - Valuing people through Diversity and Inclusion, which has the potential to transform management thinking and improve diversity across the UK.

Dr Elinor O’Connor, Senior Lecturer in Occupational Psychology, has been working with the Royal College of Veterinary Surgeons analysing why the suicide rate among vets in the UK is higher than the national average.

Dr O’Connor has been researching why this is happening and to understand how work-related stress affects the profession.

A new international standard, developed by a team led by Duncan Shaw, Professor of Operations and Critical Systems, provides guidelines on how groups can make best use of enthusiastic volunteers who jump to the assistance of emergency services in the event of disasters such as flooding, hurricanes or manmade catastrophes.

The ISO 22319:2017 standard was based on research conducted for the UK government led by Prof Shaw and involving Dr Chris Smith, Lecturer in Operations and Critical Systems. The international group of experts further developed the work for the International Organisation for Standardisation which has been officially adopted by the British Standards Institute. 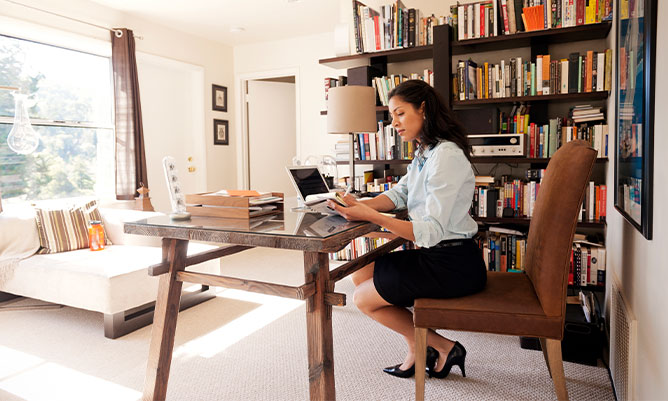 Are you considering a career in research? Our Master of Research (MRes) programme may be of interest to you. This one-year taught programme will equip you with a wide range of research method skills. >> 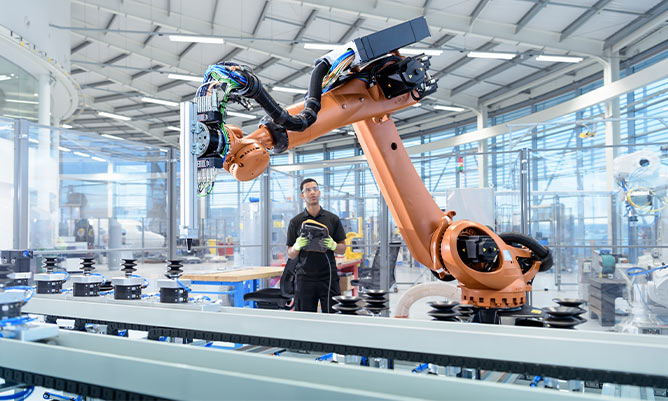 Skills, employment and innovation in the digital economy

A major two-year project looking at the impact of digital technologies on the UK labour market begins in the New Year. >> 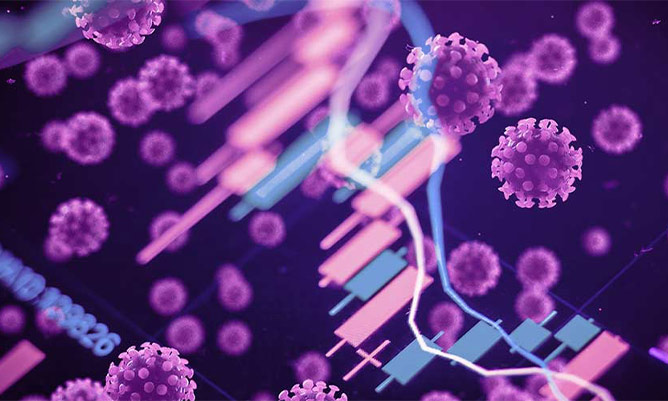 Alliance Manchester Business School (AMBS) has secured close to £1m in funding to support its research into the long-term recovery of local communities from the damage caused by the coronavirus pandemic. >> 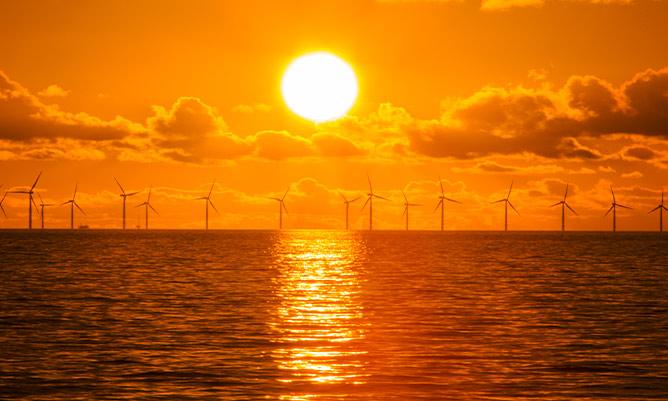 AMBS academic among most cited in the world

Frank Geels, Professor of System Innovation and Sustainability, has been recognised as one of the most cited scholars in the world following a major research study. >> 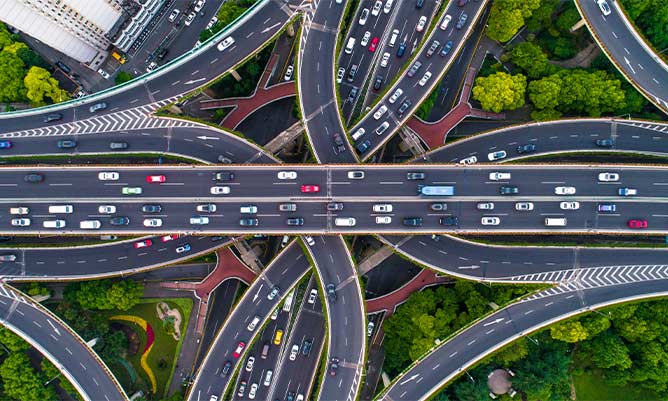 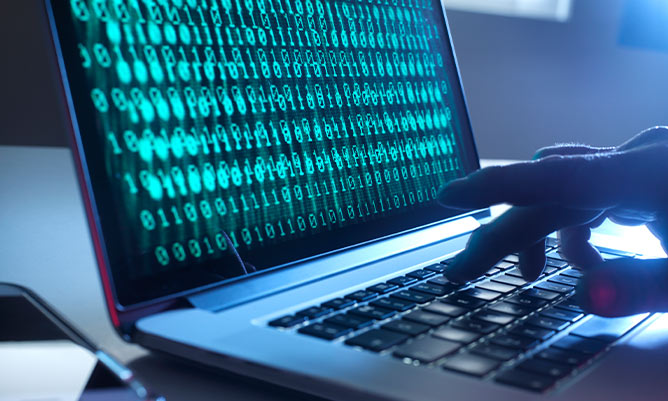 Dr Richard Allmendinger and Dr Elvira Uyarra at Alliance MBS are to work with one of the world’s leading e-commerce businesses on a major research project to help prevent cyber security attacks. >> 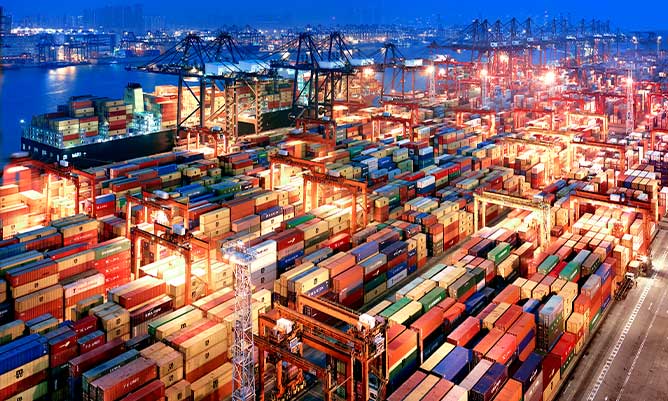 Pandemic challenges for multinationals and policymakers 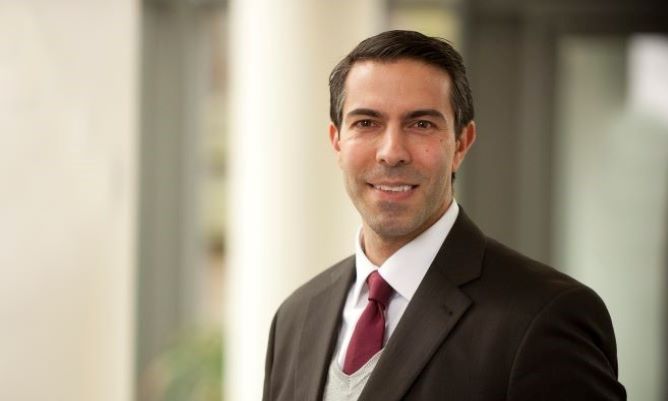 Professor Mario Kafouros, Chair of International Business and Innovation at Alliance Manchester Business School gave a speech at a recent distinguished professor seminar series in Hong Kong about Intellectual Property (IP) laws and their impact on a firm’s profitability. >> 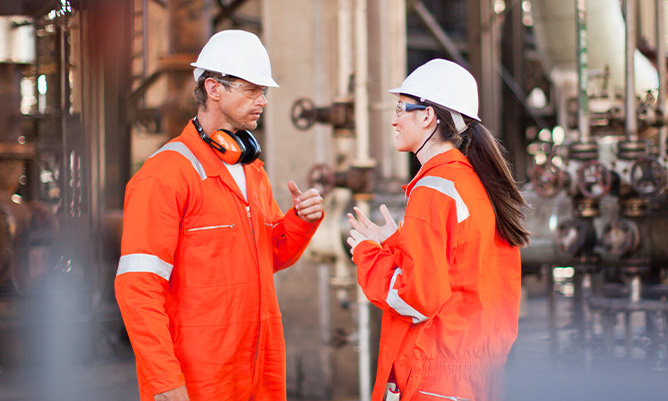 Summer Recovery in Productivity will be Short Lived