Ian, a member of the School’s Advisory Board and an alumnus of the University of Manchester, interviewed a number of key figures to discuss the important work the School is doing with local businesses and the strong growth in applications to study at the School and University. 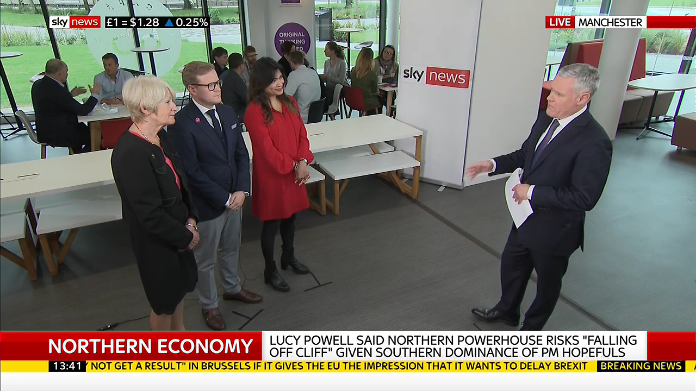 The programme took place in the School’s Café 65, named after the year the School was founded in 1965.