Building on the three previous Fairness at Work Conferences at the University of Manchester (in 2012, 2014, and 2016), the 2018 conference aims to bring together academics and practitioners to discuss strategic issues on the subject of justice and fairness at work.

Building on the three previous Fairness at Work Conferences at the University of Manchester (in 2012, 2014, and 2016), the 2018 conference aims to bring together academics and practitioners to discuss strategic issues on the subject of justice and fairness at work. The last two years have seen a major shift in the political environment and an emergence of a politics of national insularity. Yet at the same time major strides have been made in raising awareness and support for living wage campaigns and improving workplace justice. The conference aims to discuss developments in our understandings of the impact of technological changes (e.g. the gig economy), the changing experiences of work amongst groups of vulnerable workers (e.g. younger workers), the impact of an increasingly hostile context on notions of justice and fairness at the workplace (e.g. a greater challenge to minority rights) and the responses and roles of trade unions and other civil society organisations in dealing with such challenges.

The conference is being held in Manchester at the same time as the 150th Annual Conference of the UK’s Trade Unions Congress and will organise sessions linked to the TUC conference themes, with invited speakers and activities focused on the future of trade unions and worker regulation and rights.  The TUC was founded in Manchester in 1868 and the WEI Fairness at Work conference will include social and cultural activities linked to the labour history and struggles for equality of the city.

The Work and Equalities Institute will be holding a fringe event at the TUC 150th anniversary congress on the evening of Tuesday 11th September.

Venue: The University of Manchester - Cost: £200 Waged, £100 Day rate (£50 unwaged): includes all food and drink plus the conference dinner 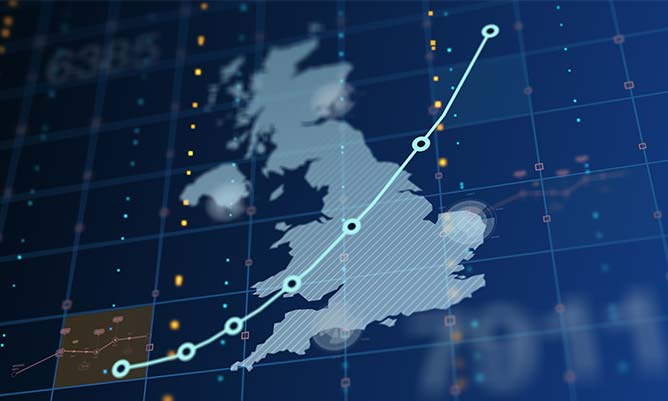 Vital Topics: The UK’s regional productivity disparities and the “levelling up” agenda – what’s the role of research and development? 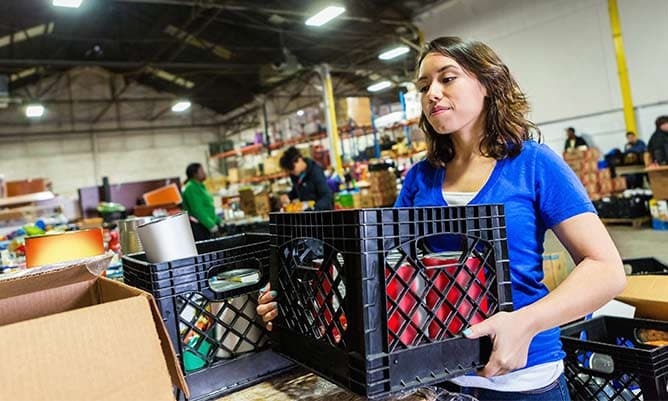 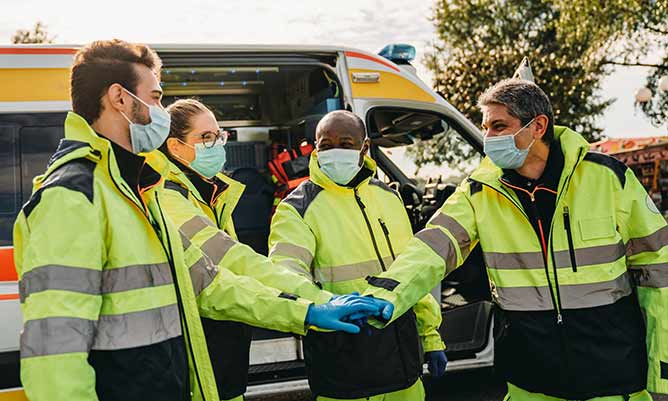 Original Thinking Webinar - Skill-underutilisation and discrimination in the labour market: Why it matters and what can be done about it?