At this event Kieron Flanagan, Professor of Science and Technology Policy at AMBS, will explore what will come next for UK science and innovation policy.

Our Original Thinking Lecture series showcases some of the world-leading research from colleagues at Alliance MBS.

This event will be hosted by Kieron Flanagan, Professor of Science and Technology Policy at Alliance MBS.

The UK was an industrial and scientific pioneer. Yet for nearly as long, the country has fretted about falling behind industrial and technological competitors. For decades the UK’s not terribly impressive R&D/GDP ratio of around 1.7% has resisted all attempts to improve it.

For historical reasons, UK government R&D spending is unusually biased towards the ‘basic’ end of the spectrum by international standards, and the geographical distribution of that spending is highly concentrated on a small number of institutions in a few places – the so-called ‘Golden Triangle’ of Oxford, Cambridge and London.

Now the UK is once again aiming to transform its technological fortunes, with increases in public spending in the pipeline and a target of 2.4% of GDP to be spent on R&D by 2027. The hope is that this additional R&D effort will help ‘rebalance’ regional growth prospects and drive improvements in productivity.

This lecture will examine what progress has been made in this agenda, what its prospects are, and in doing so will draw out some broader questions about why we fund research and what we hope to gain from it.

This event will be facilitated by Luke Georghiou, Deputy President and Deputy Vice-Chancellor at the University of Manchester and Professor of Science and Technology Policy and Management in the Manchester Institute of Innovation Research at Alliance Manchester Business School. 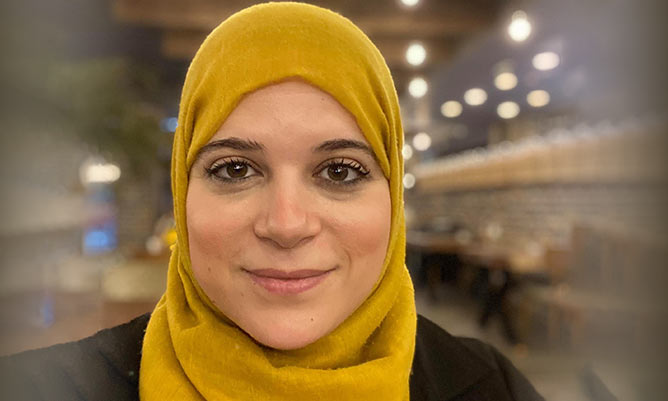 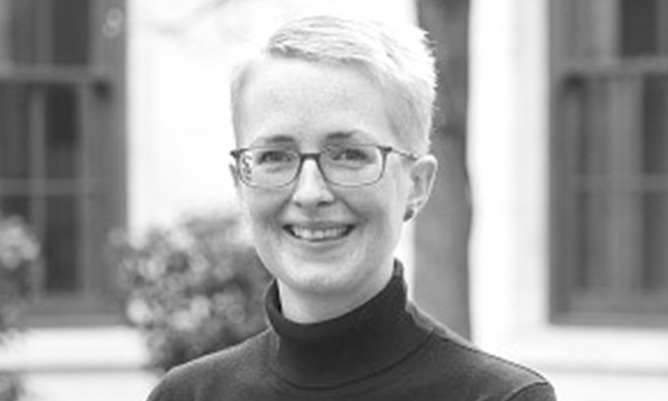 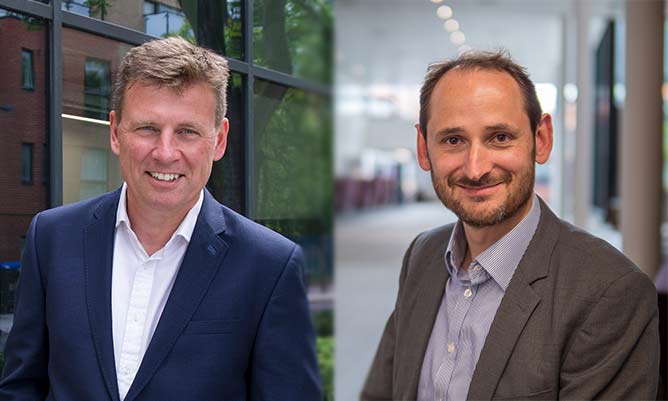 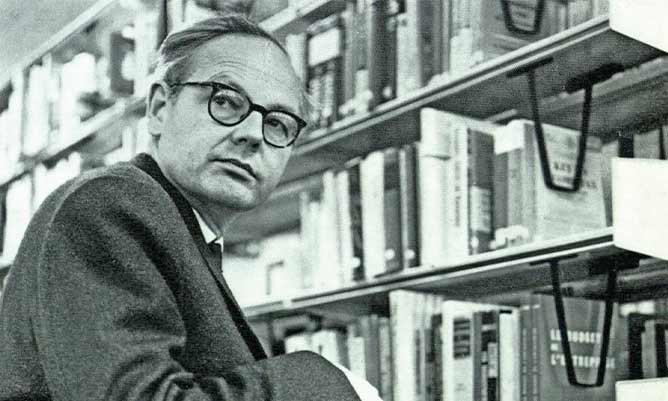 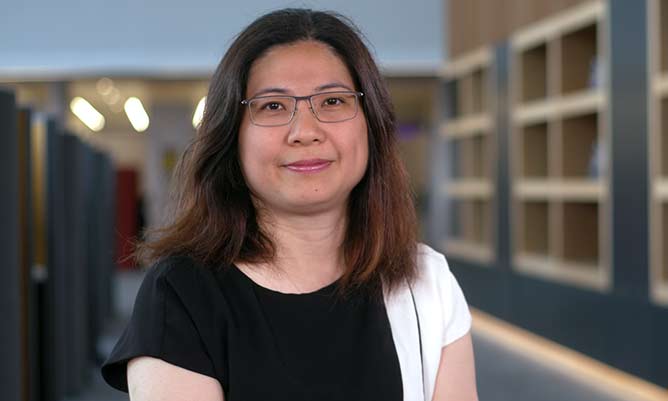