I was anxious. Ninety-five students and I did not know ninety-four of them. By the end of the first term, though, I had met and spent time with the majority of my class both inside and outside of the classroom.

Our class is quite diverse, with a sizeable portion of students from East Asia and the Indian subcontinent, a large European contingent, several British, and including myself, five from the Western Hemisphere. Students range in ages and experience from new graduates to mid-thirties. Given this diversity, the program is really good at creating opportunities for meeting the other students in the cohort. First-term introduces coursework through four required classes that the entire group takes together. Since everyone is in the same class, you see each other at least four times a week, and can talk during breaks and before class. Each class is then divided into additional seminars in which each student is assigned a group, which is different for each seminar. These groups become the partners on which you rely to complete group presentations and reports. While this sounds daunting, in reality it is a space to meet people, discuss your ideas and thoughts about the content, and try out different ways of working with others. Ultimately, it is a good exercise in working with others and learning how to meet a variety of people.

For me, the real opportunity to get to know others was on the Brathay Residential trip. A mere two-hour bus ride, Brathay is located near Windermere, a picturesque village on England's largest lake. This overnight trip was a chance for everyone to switch out of school mode, and interact with others over food, drinks, and various activities.  I was nervous that I would not know anyone's name, but most people felt the same way. The first night was spent meeting and greeting other people, facilitated by the staff at the retreat centre. The next day was spent in groups, where you have to rely on each other in order to complete various activities. No one was obligated to attempt activities that made them feel uncomfortable – and the tasks ranged from rowing a boat as a group, to completing a ropes course high up in the air. The day culminated with a competition that required teamwork in order to illustrate a poster and win a bottle of champagne. My group managed to win - largely thanks to our cohesive messaging and a dash of humour. Or perhaps it was that although we had not known each other at the beginning of the day, by the end we had learned to appreciate one another. 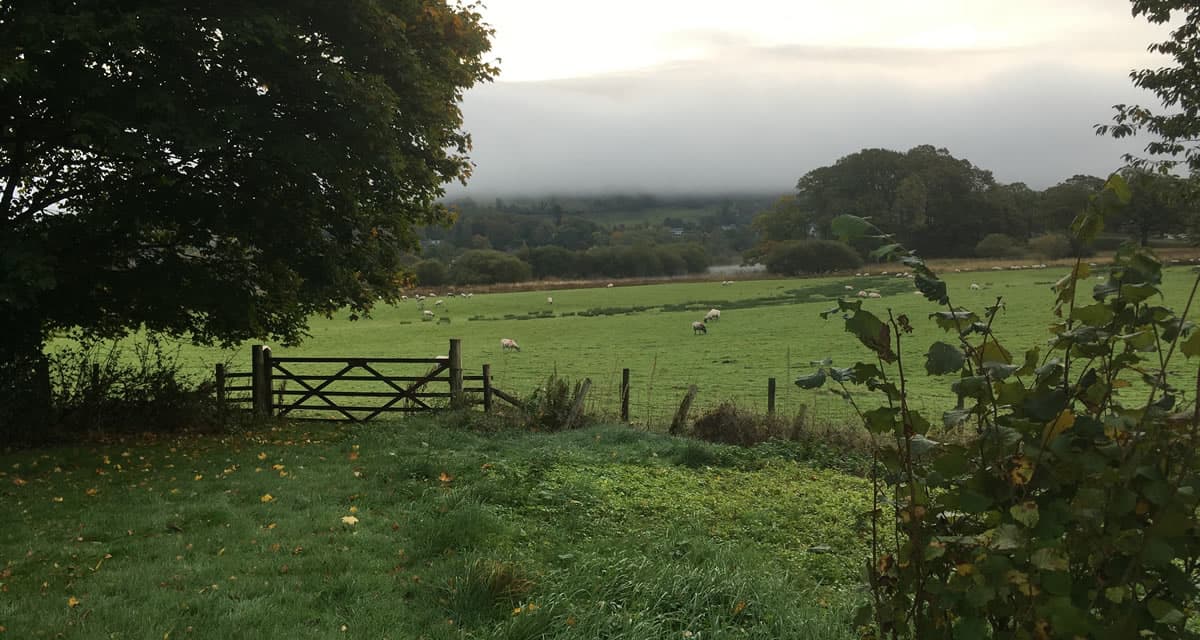 I am Thomas Humphrey an MSc Business Analysis and Strategic Management student at Alliance MBS, Class of 2019.