January - one of the busiest months

January is one of the toughest and busiest months for a student. In my case, I spend New Years Eve in Spain and came back to Manchester on the 10th to settle back in before the exams started.

After studying for every day over Christmas at the very same spot it was nice some change of air. It was good to find out that the new Alliance Manchester Business School building was already open because the other libraries were packed and AMBS’ new building had a lot of free spaces to study in peace, as well as a lot of free space, study rooms and it is closer to where I live than the other libraries. It helped me a lot in order to be able to study without any kind of disturbance for many straight hours.

I started my exams on the 15th with Managerial Economics which at the beginning was one of the courses I found the most difficult but, in the end, after putting extra hours to this subject I was able to perform well in the exam. The day after I had my second exam, Financial Statement Analysis, taken by many of my colleagues who, all together, we worked together prior the exam in order to analyse a company’s financial statements which was very enjoyable since I was also able to meet new people from similar courses. After this second exam, I got six days to study before the next exam which was Financial Markets and Institutions and then, on the 25th finished with Foundations of Finance, one of my favourite courses so far in my degree.

Once exams were done, I enjoyed for a couple of days without lectures with my friends, we gathered together to go eat, we went out to some parties and also discovered new places, such as the Dishoom which I went with some of my friends from my class: 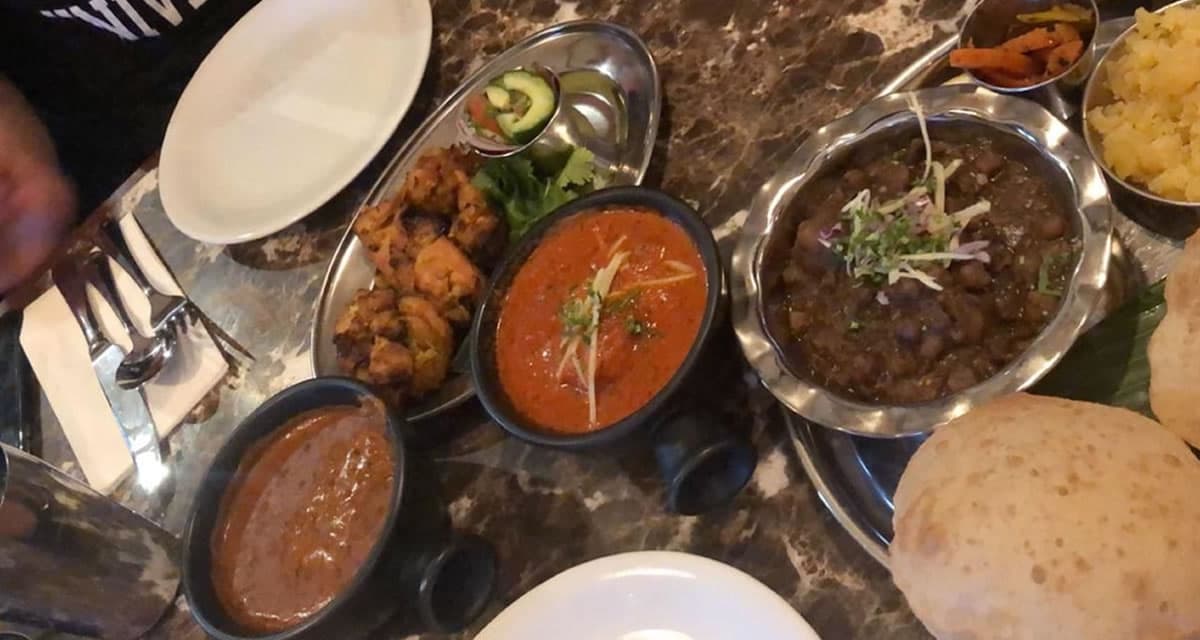 20 Stories is an amazing place from where you can see Manchester from above where I had an amazing dinner.

Once classes started again I decided to put more effort on a weekly basis this semester and try to keep all classes, workshops and tutorials up to date. So far, I'm spending about 3-4 hours a day in the library studying past classes, preparing upcoming classes and doing my homework. This semester I'm taking 50 credits instead of the 70 I took on the first, so I have a lot of time to myself as well which I expect to be able to diversify properly and accordingly between study, social life and personal life.

Overall, January has been a very intense and fast-paced month, probably because of the exams and the stress, but I think that I was able to manage it thanks to the organisational skills that I have learnt from the first year at university.

I am Alex Estelle Pelegrin, follow my blogs for an insight into life as a student at Alliance Manchester Business School.