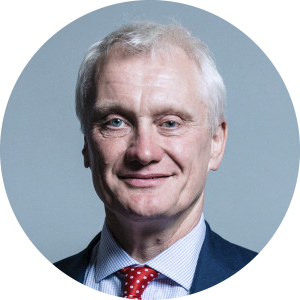 China as a world leading economy and the UK’s sixth largest trading partner is an important market for British companies and the Academy is a great opportunity to strengthen our trading relationships with China.

Alliance Manchester Business School is working with The Department for International Trade and Infrastructure and Projects Authority as well as a consortium of leading UK and international businesses to deliver the UK-China Infrastructure Academy.

This major initiative, backed by the UK Government, is designed to strengthen opportunities and understanding between Chinese and UK businesses; and attract high-quality Chinese investment into the UK. It forms a key pillar of the UK-China Infrastructure Alliance, announced during the 2016 UK-China Economic and Financial Dialogues as a key platform to enhance UK-China commercial cooperation in infrastructure in each other’s markets and in third markets.

The Academy is an executive education programme offering courses, seminars and workshops over the next three years (2018-2020) to senior executives from Chinese businesses and to officials from the Chinese Government.

Delegates learn from world-leading Alliance Manchester Business School academics to establish a deep understanding into the requirements, methods and best practices for delivering major infrastructure, energy and regeneration projects in the UK.  They will also access practical examples and case studies - with first-hand exposure to live projects around the UK - through our partner organisations. 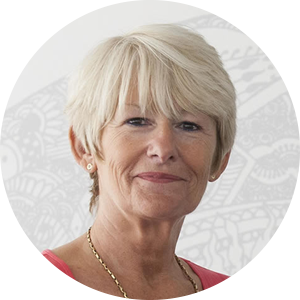 Our support in delivering this UK-China Infrastructure Academy Programme is another significant development in building on our strong relationship with China. I am delighted that we are able to deliver this prestigious joint initiative between the UK and Chinese governments. Alliance Manchester Business School and the University are home to some of the leading experts on business links between our two countries and we have put together a programme for the delegates that will foster relationships, and encourage infrastructure investment.

Read more about how we can customise a programme for you >>